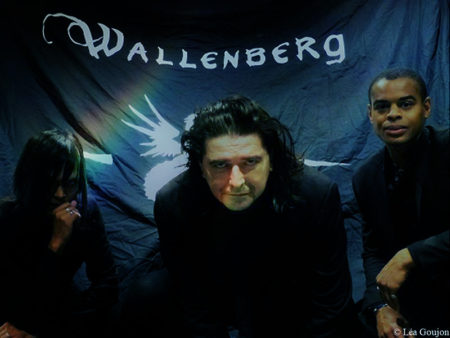 WALLENBERG is a band created in 1984 in Paris whose changing composition gravitates around Hervé, their charismatic singer and lyricist.

The musical style of the band, strongly marked by the 80's, oscillates between New-Wave, Post-Punk and Indie-Rock.

It was in Paris, in April 1983, in the heart of the Marais, that Wallenberg took off. The first memorable concert took place at Le Baiser Salé in Paris on 29 April 1984, followed by more than seventy concerts, including the first part of the DAMNED, on the day the Locomotive reopened on 18 February 1987.
But the split came early before the album was released on April 14, 1988. 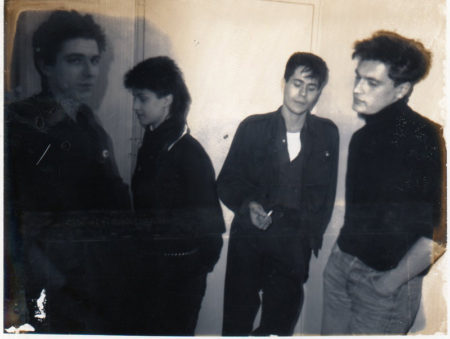 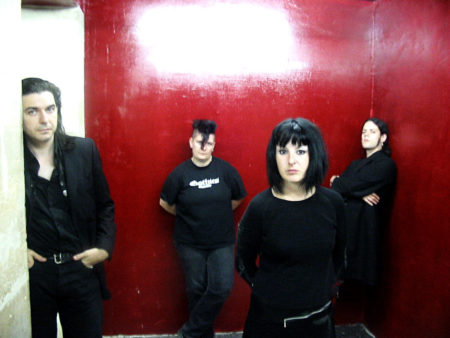 In November 2004, WALLENBERG resurrected and released the double album "Always the Same", the album that was to be released in 1988 by EMI, as well as "Sea of Sins" with new compositions.

Followed by a new album "Love is Slavery" released in May 2013 (11 tracks), which is the concrete result of 5 years of work since 2007.
All these albums were released by Manic depression Records.
A new break then from 2014. 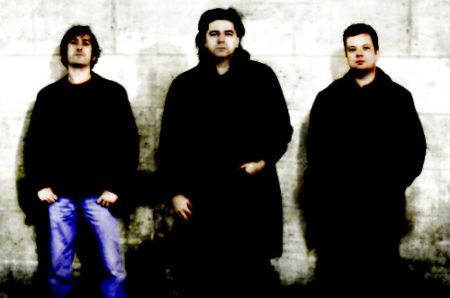 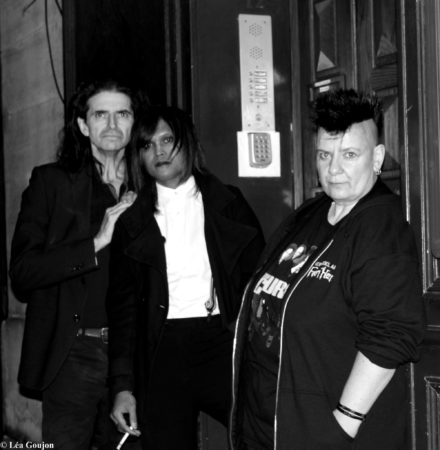 Since July 2016, WALLENBERG has been back on the stage with the participation in the "Return to the Batcave Festival" (October 2016), then in May 2017 on the beautiful stage of Le Petit Bain, and in January 2018 at the famous Parisian bar Le Supersonic ! All this thanks to a new dynamic formation that marks the band's return and the original energy with Jean-Marc on guitar and Joël on bass.